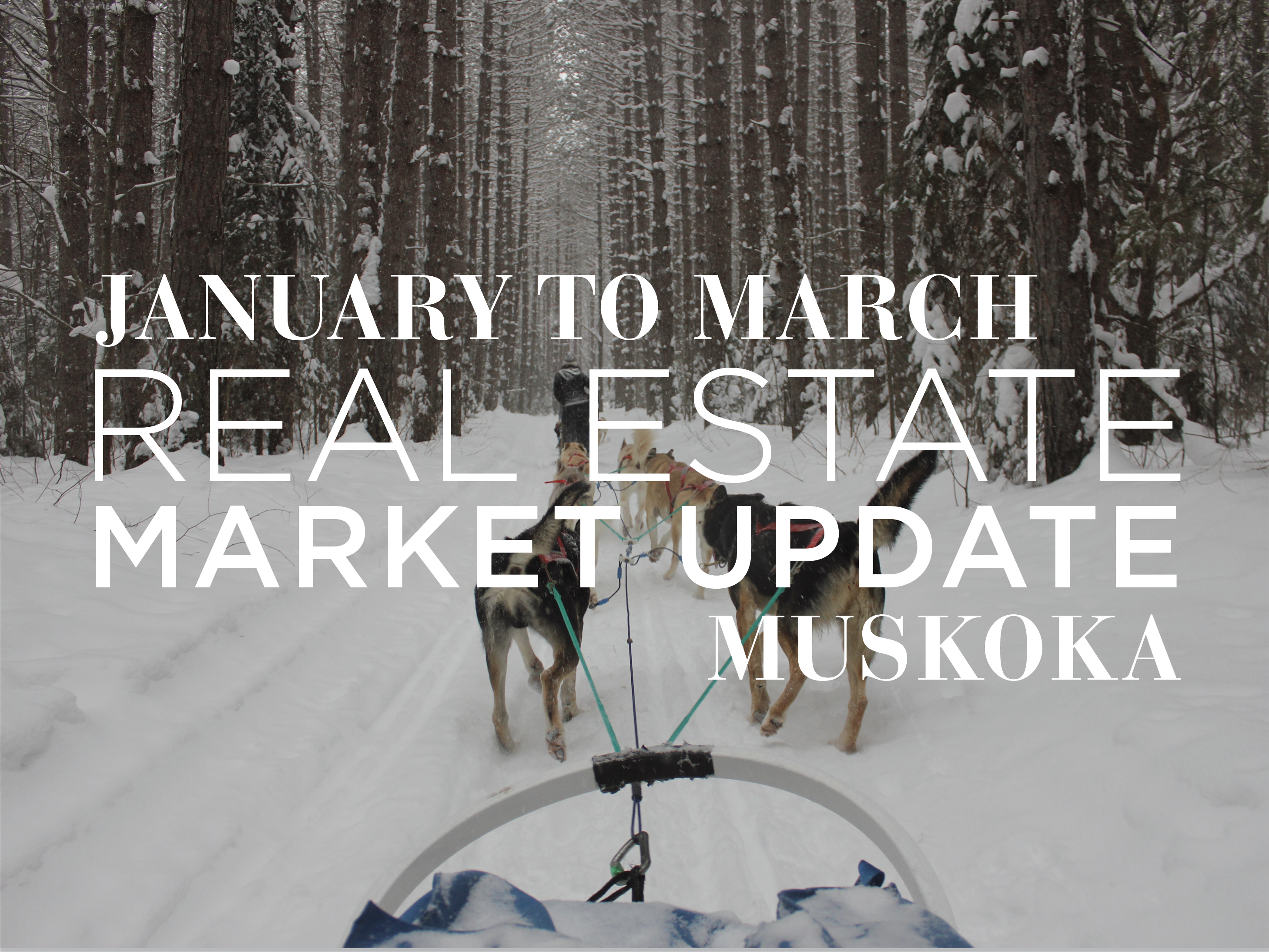 This report begins with a disclaimer. These reports are prepared using, amongst other sources, data provided by the Lakelands Association of Realtors. In late 2017 the Association moved to a new multiple listing provider, and unfortunately ever since the Association has experienced difficulties producing reliable market data.

What data we do have appears to indicate that the market patterns that have developed in the last two years are continuing into 2018. The Association reports that in the first quarter of 2018 it has processed 1,689 waterfront listings. This a 42 percent decline compared to the 2,892 listings that were processed during the same period in 2017. There were 1,227 recreational property listings processed during this same period, a 38 percent decline compared to 1,994 listings processed last year.

Given this lack of recreational inventory, it’s not surprising that sales have proportionately declined. To date, 556 waterfront property sales have been reported. Last year 1,272 sales took place, a decline of more than 56 percent. Recreational property sales are equally in decline. Last year there were 951 reported sales for the entire region administered by the Lakelands Association. This year only 415 sales were reported in the first quarter, a decline of over 56 percent.

The data emerging from the Association’s various sub-regions in the Muskoka and area markets is consistent with the overall market. In the Haliburton region, 128 recreational properties were listed for sale in the first three months of 2018, a 23 percent decline compared to the 167 listed in 2017. Over the same period, sales have declined even more dramatically. Last year 91 recreational properties were reported sold, this year only 44, a decline of more than 50 percent.

On Muskoka’s big lakes, Lake Rousseau, Lake Joseph and Lake Muskoka, 97 new recreational property listings were processed in the first quarter of 2017. This year that number has dropped to 56, a decline of over 42 percent. The decline in sales resembles the decline in sales on Lake of Bays. Last year there were 40 reported sales, this year only 14, a decline of 65 percent.

It is interesting to note that Chestnut Park and its sales representatives have far outpaced the performance of the overall market. Whereas sales in all regions have decreased dramatically in the first quarter of 2018, Chestnut Park’s Port Carling office has seen increases in both the volume of sales and in dollar value of recreational property sales. During the first quarter sales increased by 36 percent while the dollar value of all properties sold increased by 33 percent.